Were you surprised when White House officials first referred to refugees and immigrants as “animals infesting our country”? Or are you already used to the dehumanizing wording? Did you cry when you thought about the drugged children in cages? Or do you feel it’s their own fault?

I am sure you have asked yourself how the brutalization and stultification of society could pick up so much speed.

What happened? How can that happen? We are all good people, right? We’re not a rogue country, right? 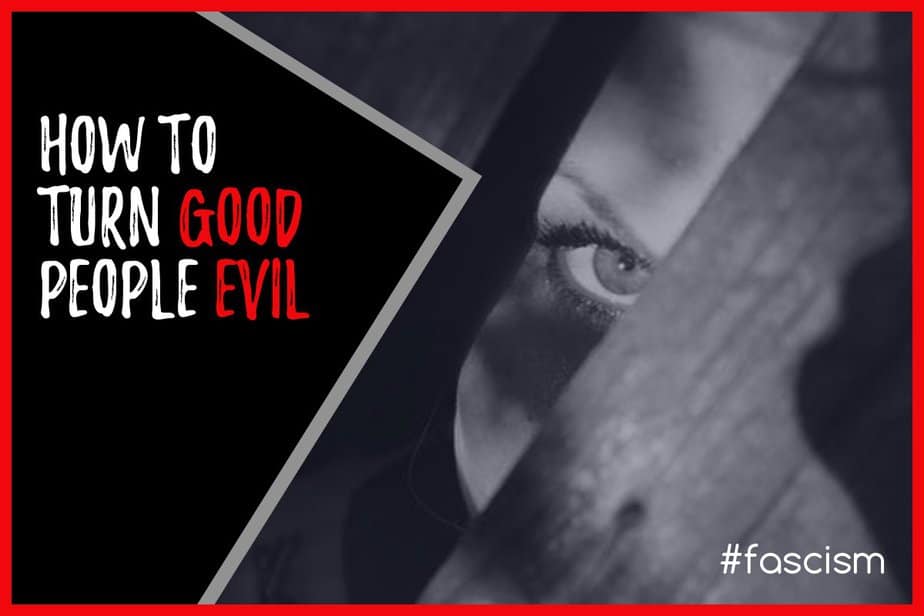 The politics of inhumanity

We separate children from their parents. We drug them. We put them into cages. The premise for radical measures like this is a fundamental change in our human image. 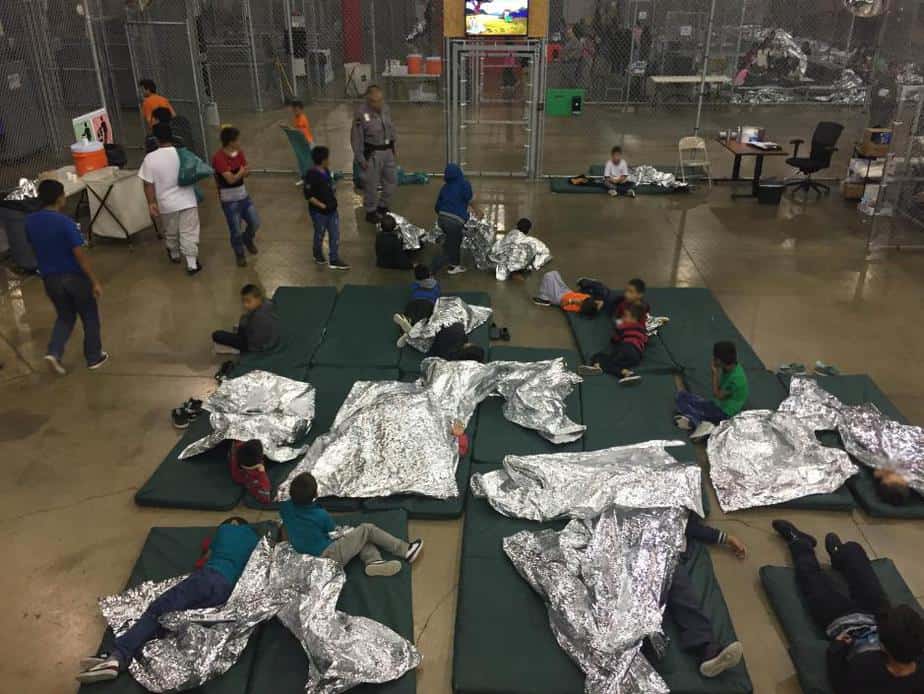 It’s obvious that it’s not ok to refer to people as “animals” or vermin. We can probably agree on that, independent of your political affiliation. Children in cages. Drugged. In concentration camps. That is unacceptable because it is against the principles of this country and rules of humanity. If trump slightly changed his new rules, it’s not because of his conscious but an inevitable reaction to the pressure from the public.

We also watch how the elected person in charge isolates our country, breaks existing agreements and makes our friends our enemies and the other way around. While we find scolding words for allies in Europe and Canada, we have a lot of good things to say about authoritarian leaders from Russia and North Korea.

Emotional numbing is the precondition

Whether inhumanity happens in secrecy or in front of the eyes of everyone does not change the nature of human rights violations. Emotional numbness and a certain brutalization of an angry society are the premises for the acceptance of formerly unthinkable cruelty.

Slowly, our perception of normal and acceptable changes. It starts with words. The dehumanizing wording is a good first step to help blur and extend the limits. It does not matter if the words are true if you repeat them often enough. We already became accustomed to the fact that trump and the White House are lying and we accept it.

A politician mocking a disabled reporter or referring to women as “pigs” would have been unthinkable a few years back. It’s normal now.

It’s about changing word for word and picture for picture what we are willing to accept. It’s about discrediting the opposition. It’s about isolating people, a country and it’s about splitting the country into groups of enemies. It’s about what separates us and not what unites us.

Perhaps the most uniting thing in existence is the understanding that parents and their children belong together. It’s about fabricating a new normality. The taboo of today is tomorrow’s normal.

Then again, this new normality is not new after all. It’s called fascism and it’s exactly what the Nazis did. 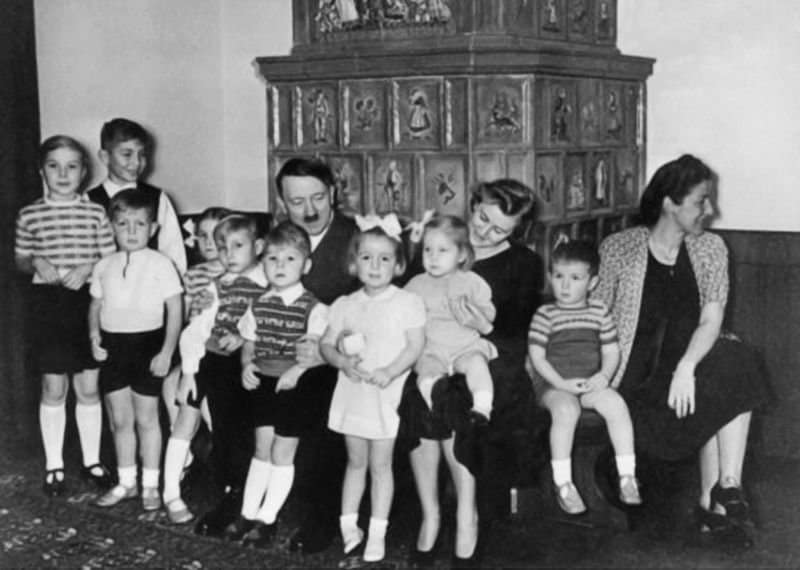 We live in an era where the principles of what made this country great and what makes humans human are being torn into pieces in front of the eyes of the world.

The level of cruelty is hard to comprehend but then again weirdly logical after everything trump said and did during his campaign. It was a campaign against the very basis of what a society constitutes of. What keeps it together and unites it.

The prerequisite is a change in our human image. First comes a war against compassion, fairness, empathy, solidarity and everything else that is the glue of a functioning human society. A requirement is the elimination of the minimum standards of humanity. And the measure to achieve that is a neverending attack on moral.

What is good? What is bad? What is morally acceptable? What is the worth of a human life and have all races the same worth?

Especially when you have no arguments because what you are planning to do is immoral, attacking moral and changing the standard is a good step.

Every attack on moral has consequences and paves the way for measures that then seem unbelievable and incomprehensible in their inhumanity and cruelty. They’re not. They are easy to explain by the breaches of taboo that led the way to change words, thoughts and our concept of morality.

Isn’t spraying a vermin to death part of good housekeeping?

The majority of people is neither good or bad. They accept the standards. Remember: The change of standard requires our acceptance.

Read also: When words become weapons – how to spot manipulation

Why anonymity destroys freedom of expression

Who still believes the internet is free and uncontrollable must be rather naive. Our freedom of expression is in grave danger. You might think I am referring to sinister secret services, conspiracy theorists, or radical extremists from left and right. No. I am referring to the people who are out of control. I am speaking about the people lacking ... 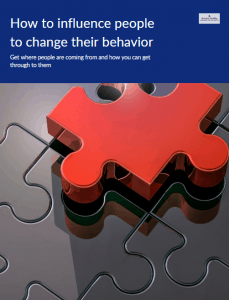